HomeMeandering Scribble Beam Me Up, Scotty The Zombie Apocalypse is Upon us

The Zombie Apocalypse is Upon us

COVID-19 is here and the world has gone mad!

One week ago today I was out skiing by myself, it was wet and snowing with a mean wind chill, the top of the mountain was full on winter, and conditions were dust-on-crust. I was doing laps on “R-Trail” and thinking of my missing ski buds. One was at home under self quarantine, she had just returned early from a Chamonix ski trip because the borders were closing. One was recovering at home recovering from a torn ACL/MCL ski injury, she had been run down by a teenager on skis earlier in the season.

Unbeknownst to me, this was the last day of the season. The tram was closed, and the gondolas were only being loaded at half capacity, not that I wanted to ride in any of the anyway. It was a chair lift day for me, and the mountain was not all that busy.

The current events of the previous week had me feeling like I was living in a Stephen King novel. Our president had announced he was closing travel to and from Europe and our town council canceled several of our large local events.

The next morning I got up and plugged in my ski boot warmers, made some coffee, and checked conditions. It had dumped two feet of heavy wet snow in 24 hours. Heavy wet snow on top of frozen crust equals high avalanche danger. The first notice from JHMR was that there would be delayed opening due to avalanche conditions, a bit later I received a notice that they would be closed for the day. Later JHMR announced they would be closed for the rest of the season by directive from our Governor. Targhee and Snow King closed the next day.

Holy Toilet Paper Batman! The Zombie Apocalypse has started, the world is falling apart, and the people are going mad!

AS of today, all the schools are closed, the Las Vegas Casinos are shuttered, as of this moment four states are on stay at home lock down. Salt Lade City had a 5.7 earthquake, Carson City had a 4.5 earthquake, our boarders are closed and the world gets weirder every day.

Even with all that, I still don’t understand the toilet paper hoarding, at the most we might be stuck in our house for a few weeks, but at the end of the day we only need enough toilet paper to last a few more days more than our food supply. – Then they started hoarding food, even perishables. Seriously, you can’t freeze lettuce!

We might remember this as The Great Toilet Paper Famine, but the young will remember their lost opportunities. I have friends who’s children were called back from studying abroad, one who’s winter Olympic training came to an abrupt halt, proms and graduation ceremonies have been canceled, and many well earned competitions are canceled.

But it is the adults that are truly losing it. Most of us, including myself, have become germaphobes, for good reason. I have a new appreciation of the little bottle of hand sanitizer in my purse. I use it after — pretty much every errand where I can’t wash imminently afterwards. I see adults doing everything from total denial, total breakdown, total isolation, hoarding, and the young adults are partying on the beach in defiance. The media isn’t helping either, yes this is a serious issue, but the media is sensationalizing it and making the matter worse!

It reminds me of the scene from The Stand where Frannie Goldsmith is listening to Rae Flowers on the radio being overrun by the military.

Frannie Goldsmith: This is a joke! Right? I mean, this has gotta be a joke!

All my music activities have also ceased, it is just practice at home for now. My many musician friends are left gig-less, and for the ones who make a living at it are jobless with no option for unemployment. In fact, many of us are out of work and I think that is what really scars most us, we have bills to pay so we can live with food on the table and a roof over our head.

A year from now I will come back and read this to remember where our life was at this moment.

We are all in this together. This shall pass… like a kidney stone, but it will pass. The world will be different but it will go on. 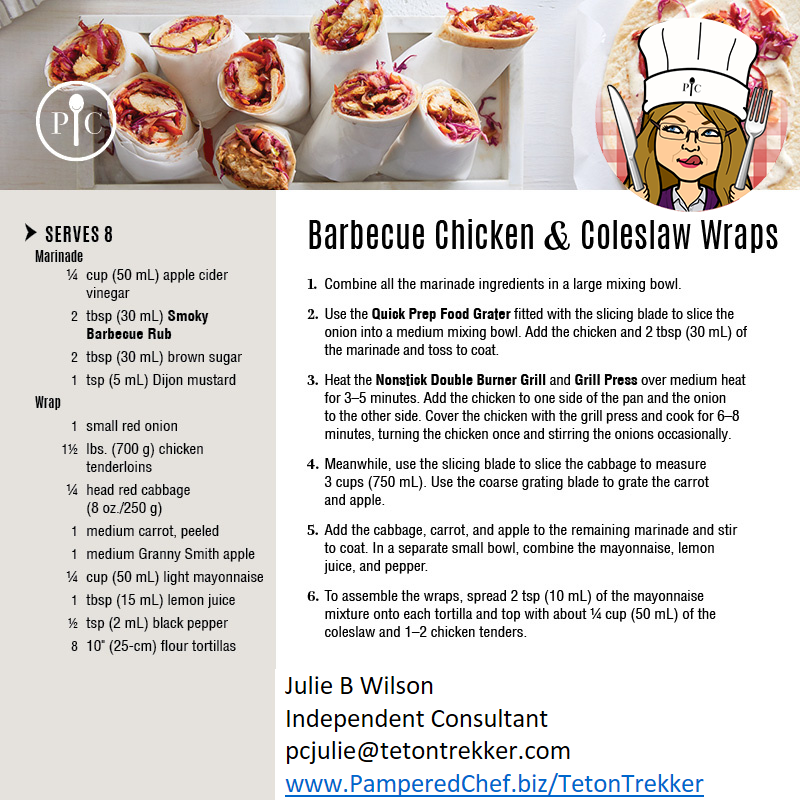