HomeWyoming Life Outdoor Adventures I got nailed riding my bicycle!

I got nailed riding my bicycle! 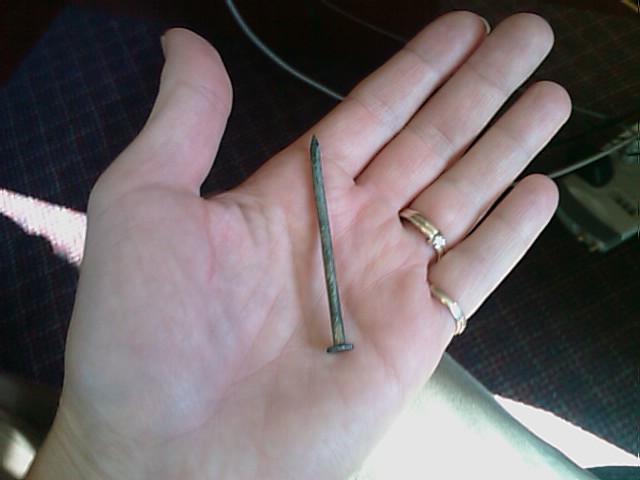 When I worked at the hospital I walked to work. When I started working at my current job in spring of 2007 it was too far to walk and driving my burb on a nice day was killing me so I started riding my bicycle to work (not in winter though.) It takes about 15 minutes, it helps keep me in shape, less stress in the summer traffic, and it saves gas. I listen to music on my Ipod (on low) and it is a very enjoyable ride.

This year the masses are riding their bicycles to work, no doubt to the $4+/gallon price. Jackson is a small town and bicycle friendly. BUT with the masses on bikes come the rude bicyclers and rude drivers, all thinking they own the road and ignoring the car vs bicycle laws. It’s only a matter of time before a bicycler gets nailed by a car. (Nope, I did not get nailed by a car.)

The complaints about bicyclers to the sheriff’s office have been so numerous that they have started nailing the bicyclers with traffic tickets just like the cars. (Nope, I did not get nailed by the police.)

Monday I was riding to the bank from work on work business. I had my Ipod on low so I could hear traffic, but the plugs still muffle the sounds. I pulled in the turn lane to make a left hand turn, used my hand signal and took my turn per the traffic rules. I was almost to the bank, the road had a bunch of rubble and crap on it, it was a little bumpy. Then “BAM! Thunkada-thunkada-thunkada!” I heard a loud bang over my music and I had a flat!!! I don’t carry a spare and I needed to get the documents to the bank that day so I walked my bake the rest of the way. One of the guys from work picked me and my bike up and brought me back to the shop, then my husband picked me up after work and brought me to Fitzgeralds bike shop (www.fitzgeraldsbicycles.com) so I could get it fixed. With the nice people and $10 charge , it is much easier to have it fixed for me. I told they guy to check the tire for something sharp… it had something sharp in it indeed! See the attached photo of what they pulled out of my tire!! I got ‘nailed’ by the road!

The temp varies around town. It’s -8* at my hou