Shuffle off to Buffalo 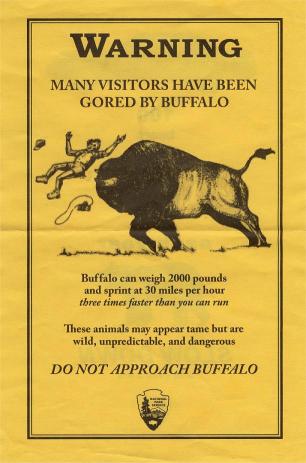 Our anniversary landed on a Saturday this year, it was our 17th, we usually just go out to dinner without the kid but since it was not a “school night” we had room to do a little more. I’ve been bugging my hubby for months to plan something special but with no luck, it was as if my lips were moving but nothing was coming out. Turd. I gave up.
The week of our anniversary I called my yard sale buddy Irene to see if we were doing our thing

Saturday morning but she had to work. Bummer! I was expecting house guests Sunday, just had 2 sets of house guests come and go over the last month, and had been busy with the county fair the week before so I made plans for housekeeping, dinner with my hubby, and more housekeeping. He actually committed himself to dinner with me, maybe he had a fever, who knows. I had something a little special planned for him but men are easy… show up naked, bring beer. I just made a variation on that theme.

WOW!
He said “get packed, we are spending the night in West Yellowstone”.
WOW!
The practical side of me had to ask… “you rented it didn’t you?” he did. whew. “What about the kid?” I had to ask.
He said he gave him $50 and told him to take care of himself for the weekend. (our son will be 15 in a couple of weeks)
So I packed my overnight bag and my camera stuff, as I was packing my buddy Irene called… remember her, she had to work so we could not go yard sailing… she was sailing away with out me!!! My sly hubby had stopped by her house earlier that week and told her of his evil plan.
We left instructions for the kid, made arrangements for him to be checked on, put our bags in the wee tiny trunk, put the roof down, and we hit the road. We had lunch at Old Faithful, did the tourist thing on the west side of the park then checked into our hotel in West Yellowstone. We had a great day… and evening . The next day we drove around Hebgen and Quake lakes, drove around the east side of the park all with the roof down.
The only snag was a buffalo jam between Canyon and Lake that left me wanting for our gas guzzling Suburban. Those animals think they own the road!! They were here first so I guess they do.  I was a little nervous, one turn of that massive and my husband would have been toast. The park hands out flyers at the gates warning of the danger. We could only sit there and be quiet, with nowhere to run and nowhere to hide… just don’t piss off the buffalo. These are actually called bison but everyone refers to them as buffalo.
FUN FUN FUN. What a great way to see Yellowstone and Grand Teton Park.