To make money blogging, one must blog… at least once a week. Bloggers make money by placing adds on their sites and getting page views (about a penny every 100 views), clicks, and in some cases sales. I have 3 main blogs, I’m developing an on line music library program, manage three business websites and one for a non profit, I’m a musician, I’m on the board of a non profit, and have 2 paid jobs outside my home. Then there is the weekend actives and summer visitors common to life in a resort town. So, as you can imagine, three blogs a week is nearly impossible.

My husband and I like to “glamp” on the weekends. We have this rolling piece of home we take to the river and get away from the rat race. I bring my iPad Pro and do a little typing for my blogs over coffee in the mornings. I don’t have internet access by the river so while home I set up blog drafts while on my big computer, copy them to a document on iCloud, and then download them on my device. The subject for this weekend was “I’ve gone to the Dark Side”, it was supposed to be about using my iPad to read music.

I started with a little background about my musical path to get where I am today. I try to keep my blogs under 1000 words, around 600 is best. I don’t want to lose my readers. Holy cow! I got off on all these tangents and before I knew it I was over 1700 words, and still had not gotten to my point. I sat back and gave it a re-look. I had several sub stores, so instead of calling it a fail, I decided to break it apart.

When I got home and a fresh brain I made a list, and set up my drafts dividing it up into separate blogs. I have 6 drafts! Most of which is already written, I just need to edit to read like a individual blog, not part of another. SIX! DANG! I’m a band geek! Who knew? So coming up with a name for my series was not all that hard. I quickly came up with it to 3 choices, Memoirs of a Band Geek, The Band Geek Chronicles, and Confessions of a Band Geek.

I hope you enjoy my series “Confessions of a Band Geek”. Subscribe to my blog for notices when I post a new blog. 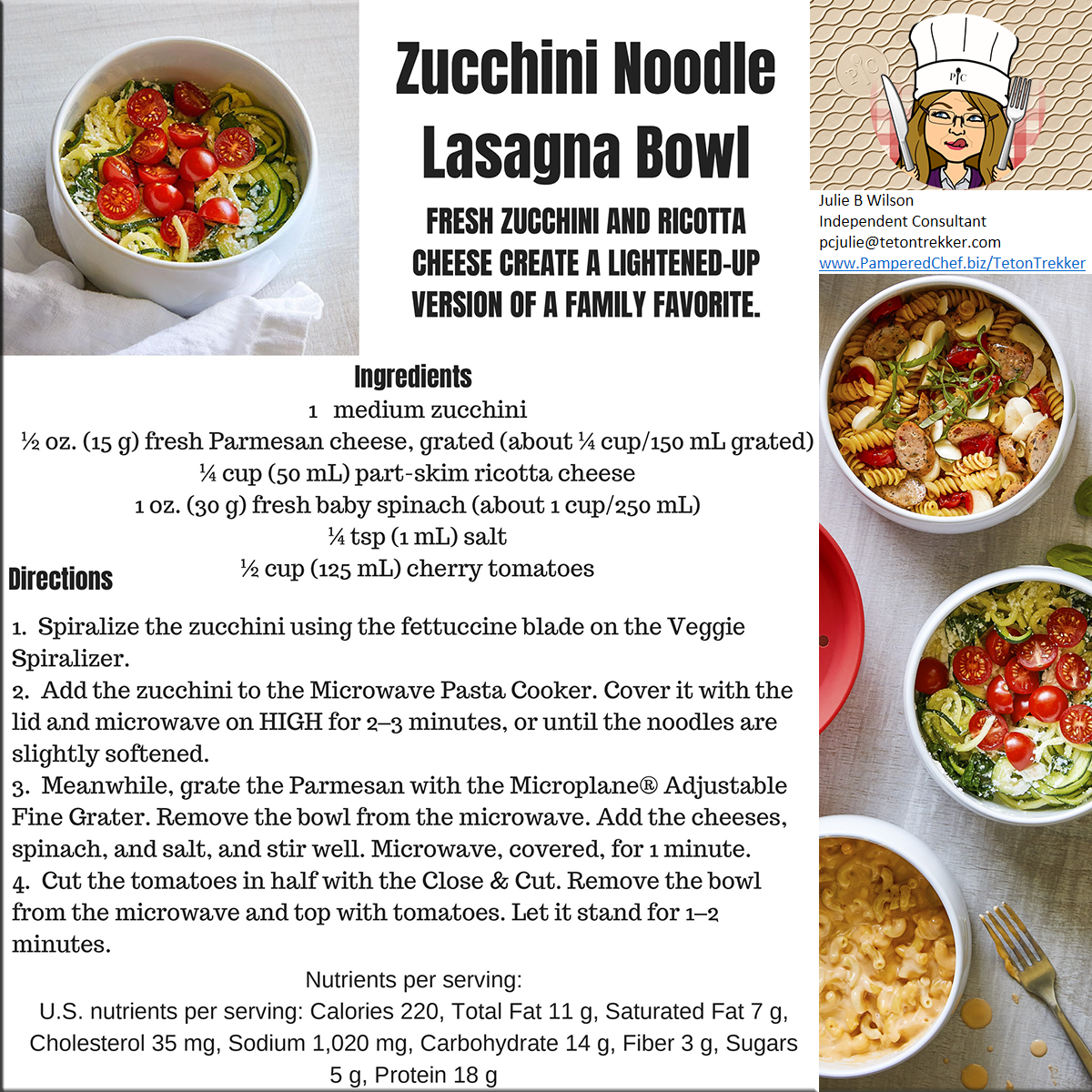