HomeMeandering Scribble Beam Me Up, Scotty Chance Favors Me 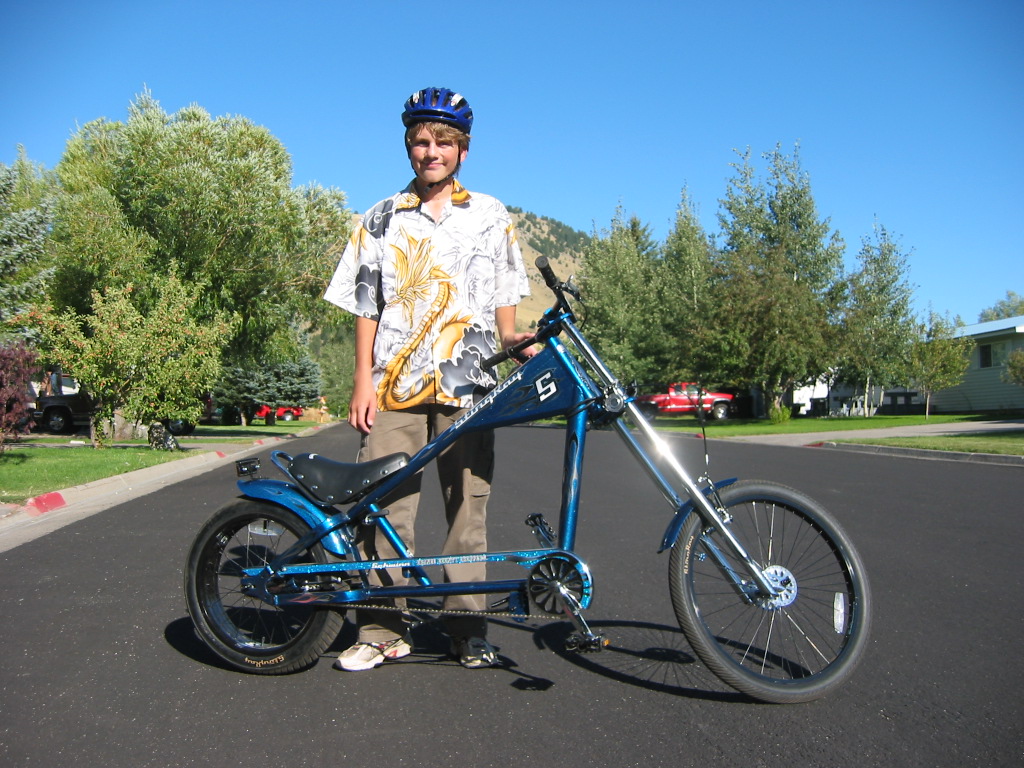 Someday I will be hit by lightning or win the lottery… I keep buying those tickets to even the odds.

I won my first door prize at a Jr high school dance, it was a little transistor radio. A few other things over the years were airline tickets, a 16′ old town canoe, a 50 gallon hot water heater, and more. My friends say I’m lucky, I just say chance favors me. It has always been that way, things happen to me that don’t happen to the average Joe. My 40th birthday was 9/11/2001, I had plane tickets (bought in February) and dinner reservations at the Stratosphere in Las Vegas, I didn’t go. The rest of the unlucky stuff I will not mention here.

This fall I’ve been on another roll. In September I bought 3 raffle tickets for $25 and won a nice Peruvian Opal & silver necklace, October I bought 6 raffle tickets for $5 and won a bowling ball, November I bought 3 tickets for $25 and won a very nice 300 Weatherby Rifle with a Leapold Scope and muzzle break. So in December, there was this HUGE Teddy Bear in the Hospital’s gift shop that they were selling raffle tickets for. I did not want the Bear (too darn big) but a coworker of mine wanted Santa to give it to her daughter for Christmas. I laughed and said I would buy the tickets (6 for $5) and if I win she can buy me a Latte and Santa rules! WELL I got the call… I won that too. After I was done giggling with my friends like a bunch of little girls I put my hands in my face and said “something bad must be right down the road”.

So here I set, typing away, my minor surgery in only a few hours and my husband in the hospital with Diverticulitis. My surgery was planned, his admission was after a weekend of misery and no sleep. I told him he was just jealous that I was going to get all the attention. Ha Ha. What are the chances? For me, pretty good.

Oh yes… my son started the family tradition this fall, he won a Stingray Bicycle in a drawing. He just calls it “The Wilson Luck” (with a big grin.)