Even though Halloween is in the fall, spring is the best time to start planning. It gives plenty of time to shop thrift stores and garage sale for appropriate items, and I can work on the crafty stuff while glamping.

In anticipation of making a “Head Shrinker” costume for our next Halloween concert, I started shopping doll heads and supplies in spring of 2017. The large second hand stores had rows and rows of dolls to choose from, looking something like a Frankenstein Assembly line. Since the costume will be worn at a concert for children, I wanted shrunken heads that are not too gross or scary, and I was lucky enough to find appropriate subjects in new condition. I put the dolls and some craft supplies in a bag and took it on my next glamping weekend at the river.

Sitting under the camper awning with my coffee, I took a good look at the dolls, my supplies, and came up with a plan. The first thing I did was snap the heads off at the neck and put the bodes back in the bag. This took some effort but was not too difficult. Yes, it did make a nice snapping sound.

My dolls had painted faces, I knew once they were covered in goop they would not have any definition so I decided to poke some eye sockets into them with a punch tool. When I pulled out the punch tool, the plastic went back to its original position – almost immediately. #UGH

I had some spent 22 shells in my metal detecting finds pouch so I used them to shape the holes and I set them in the hot sun for the day. At this point my husband looked at what I was doing and gave me a funny look, not funny “ha ha”, funny “WTF”. I told him these are for [my psychiatrist friend], she’ll vouch for me if I’m arrested. Although, I’m quite sure when I post this on my blog for the world to see, it will send up some red flags at the FBI’s Behavioral Analysis Unit. ESPECIALLY if they see the Valkyrie Costume where I plucked the feathers out of angel wings and cut the wings off Christmas doves.

When I was surfing Pintrest for ideas, all the really good looking ones were painted dark. I liked that “rotten” look and decided to mix some black chalkboard paint with some Mod Podge. It looked great when it was wet, it had a “gooey” look and the color was varied enough to look rotten.

BUT – When it dried it looked inappropriately like black-face. Totally not what I was going for! After having an “oh poop” moment, I retreated to my craft room to see what I had to change the look. I had some metallic paints so I grabbed a gold bottle and went to work. MUCH better! Bronze or copper would have probably worked too. Be sure to let me know what color comb you used in the comments.

A little jute and the heads came out awesome! I also made an adjustable headdress (will post on a later date) , added some hula skirts and the costume was a success! Once of the flute players was Beetlejuice that year, the costume fit in perfect! 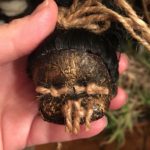 These creepy shrunken heads are made from doll heads found at second hand stores or a dollar store. You should find six (or as many as you want to make) the same size or similar size. They should have enough hair to ponytail at the top of the head and the material should NOT be brittle or ceramic.
Total Time2 d
Course: crafts
Cuisine: Halloween
Keyword: Creepy, Doll Head, Dollar Store, Halloween, Head Hunter, Second Hand, Shrunken Heads
Servings: 6 Shrunken Heads
Author: TetonTrekker
Cost: < $10

I covered a TV tray with foil to do this project without making a big mess.

I played the flute from 5th grade until I graduated from High School, then played in the Bishop California Community Band a couple times right out of high school. I moved to Jackson for a summer in 1980 and stayed, life, work, family, children, and Jackson Hole activities filling my life and my flute collecting dust in the closet.

In 2004 I was sitting in the stands at my son’s little league game. One of the other moms, Nancy Ninnemann, who I also know from Boy Scouts, was talking about paying the flute. I told her I played the flute in High School, she immediately said “why aren’t you in the Community Band”. After a bit of arm twisting I agreed to come to a rehearsal.

When I arrived at rehearsal there were about 30ish musicians there, other than Nancy I only knew one other person, Cecilia Bellinghiere, also from Boy Scouts. Nancy had a chair and stand ready for me, and when I sat down she handed me a folder of music. OMG! What did I get myself into? Lots and lots of lines and black dots, I was completely overwhelmed. I looked at Nancy and said “Middle line is a B, right?”.

One of the pieces we rehearsed that night was The Liberty Bell by John Phillip Sousa… lots of black dots were on the page. I must have had the ‘deer in the headlights’ look on my face, Nancy assured me I would recognize the tune. We began… the Monty Python Theme! And right where the Monty Python Theme stops and spits a raspberry the conductor, Don Cushman, stopped us. If I had only known these people like I do now I would have filled in the empty air with the classic raspberry.

I practiced often that spring, windows open, torturing my husband and neighbors. I remember after a week or so my husband comment that it’s starting to sound like music. YAY, it was coming back. I went to a few more rehearsals, performed in a parade, a concert, then summer break. During the break I sent my flute at a shop for a tune up.

Even though there was a near 25 year break all that knowledge was still there. The marches on little pieces of paper are harder to see than I remember, I have to blow up them to read the notes. Playing pieces I had memorized in high school was a little weird too. I would get to a part I still remembered then lose where I was on the music in front of me. Within a year I purchased a metal piccolo for parades, eventually becoming 2nd piccolo, and roping my husband into pulling the band on a trailer in the local parades. In 2012 we lost our primary piccolo player, Norma Foster, to cancer, I moved to her chair, I think about her often and always try to live up to her example.

It’s 2018, I have two jobs, a weekend ski pass, my husband and I spend most summer weekends in our RV, we fish, bicycle, and I have band. I’m the Librarian, Vice President, the JHCB Website Administrator, and a much better musician than I was in high school. As busy as my life is, I can not imagine my life without music, music is good for the soul. And the friends I have made in Community Band are like an extended family.

Did this make you reminisce about your years in High School or College Band? Do you miss a life with music in it? Why aren’t you in the Jackson Hole Community Band? Rehearsals are 7pm at the Center for the Arts, in the performing arts wing. Dust off your instrument and join us. Don’t live in Jackson Hole? Many towns have a community band, do an internet search and see what’s near you. 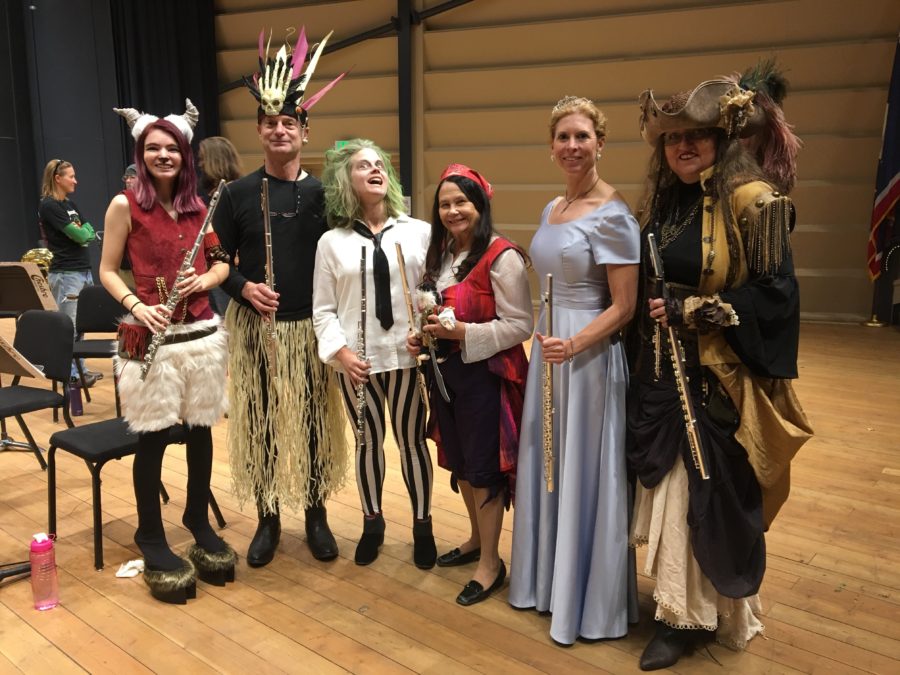 Please remember us at Old Bills 2018.

In 2018, you can give  beginning August 1st until 5 pm on September 14th. We hope you can join us Saturday, September 8th, for Old Bill’s at the Jackson Town Square!

What is Old Bills?

We cannot thank you enough for your support!

Thank you from all of the Jackson Hole Community Band Members.

or Herbie vs. Cousin It

I had to keep Cousin it locked away in a closet for Halloween until he made an appearance with the Jackson Hole Community Band at their annual Concert for the Kids.

Keep the cuz out of your cat’s reach. I proudly put my new decoration on the kitchen table and went to get my camera, I came back to a hula mess on the kitchen floor. Herbie could not resist for a minute, he had cousin it on the floor in pieces and was still torturing his prey. 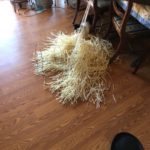 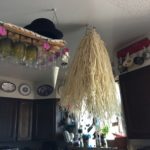 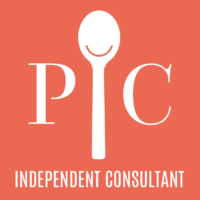