HomeMeandering Scribble Crazy Critters My life has a Soundtrack

My life has a Soundtrack 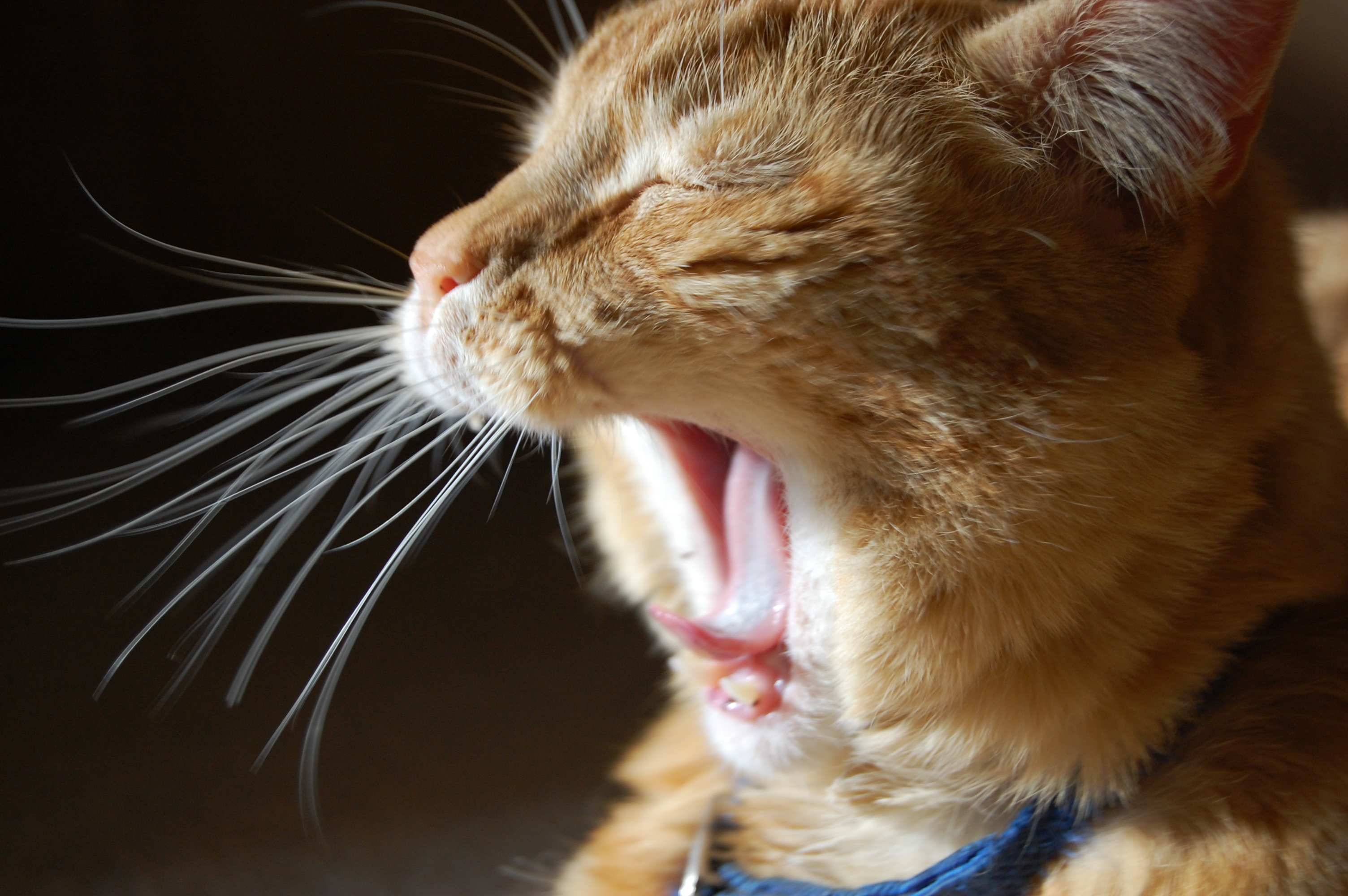 Yesterday I had to bring my cat Tigger to the vet for an infected tooth, I pulled his crate from the basement fully expecting him to hiss and run. He didn’t see me. (TG!) I propped the crate upright on a kitchen chair with the door facing up and the table holding the crate in place then it was off to find Tigger. When I approached him he put his ears back, as if he knew I was up to something and started to back off. When I picked him up he immediately started pushing himself away. To get him in the crate I  hold him by the scruff, hold his hind feet and tail, stuff him in feet first, hold my hand over the opening so he does not escape, then close the hatch. All went according to plan.

Now I have a pissed off Tigger in a crate, oh for joy. I put him in the car, buckled the crate into the seat and headed for the vet. Tigger was yowling so I thought I’d turn the radio station from hard rock music to classical, hoping to calm him down. I hit the button, and as if I had cued it, Bach’s Toccata and Fugue in D minor started on the radio, at the beginning! (If you are unfamiliar with that title here is the piece: http://www.youtube.com/watch?v=ipzR9bhei_o ) It turned out to be the perfect background music. Tigger has an abscessed right fang, he’s scheduled to have it extracted Tuesday.